King Monada is the man of the moment.

You might be living in a different planet if you haven’t heard or seen videos of the #idibalachallenge or the #malwedchallenge or #faintingchallenge.

Some have given it other names in some parts of the world especially Africa deriving it after watching viral videos of the hit song.

King Monada, a South African musician is the man behind the craze that has swept Africa and some parts of the world by storm.

Thanks to the power of social media, King Monada’s song has transcended from South Africa to some parts of the world because of its dance craze.

The world has witnessed various viral dance challenges and this seems to have taken over the ‘one corner’ dance craze.

Well, let’s enjoy this while it lasts as we all know a different ‘viral challenge’ will pop up soon.

Browngh.com brings to you 5 things you need to know about South African Artiste, King Monada.

Apparently he is the same man behind the ‘Ska Bhora Moreki’ which ruled the airwaves in South Africa in 2016.

The song was a danceable tune and party lovers related to the lyrics of the song.

The song was meant for party lovers and it says that anyone who doesn’t have money to buy drinks for the night shouldn’t disturb the person using his hard earned money to buy them.

People related to the song and it became a nationwide hit.

The 26-year-old is all about family. His Instagram is filled with images of either his mother or his son – mixed in between other posts showing his hectic performance schedule.

It tells us that apart from his busy schedules,he is a responsible family man and still finds time for his family.

3. He loves his language

Most African artistes apart from singing some parts of their verses in their local languages, you normally see them on social media interacting with their fans in English or any European language.

King Monada seems to be the odd one as his Instagram posts are written in his mother-tongue known as ‘Selobedou’ which is a dialect of Northern Sotho in South Africa.

Most of his songs are in his dialect and it is a brand that is selling for him.

Most of his interviews are conducted in his home language as well.

4. His dance craze made national headlines

The song was released a few weeks ago and it has made headlines in South Africa and has even crossed borders to other parts of the world.

The “#MalwedheChallenge#idibalachallenge” has taken over Africa and we will not be surprised if the dance fever ‘infect’ the whole world.

While he may be known by his stage name, he was born Khutso Steven Kgale. He lives in Bolobedu in Limpopo,South Africa and on occasion on social media refers to himself as King of Limpopo.

However, due to his growing fame and penchant for releasing hit songs close to the festive season he has been given the title King of December and even Minister of Entertainment by the Twitterverse.

Take a look at some of the best #idibalachallenge and #malwedhechallenge videos on Twitter. 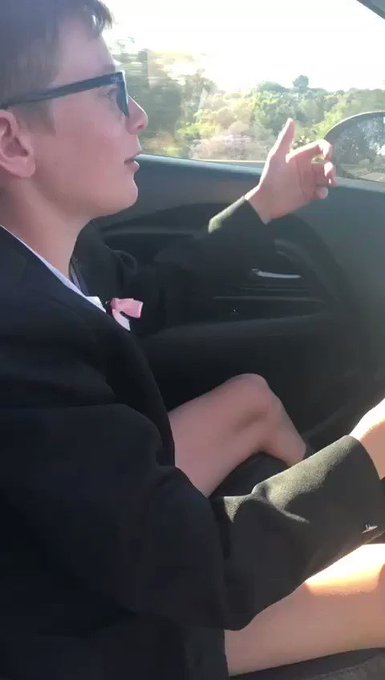 1,468 people are talking about this

237 people are talking about this