Music is said to be “soul food.” The music we listen to has a significant impact on our life. Some secular music instills sexual urges in the minds of listeners. Others, depending on the words used, cause people to become hostile and violent. Some also offer comfort to folks who are in distress. Many people believe that making music is a simple undertaking. A lot of brainstorming is required to develop excellent music. Musicians, especially the good ones, should be promoted.

Quame Eugene appeared on Angel Fm to discuss about what’s going on in his music career right now. He stated that as a young artist, he had been subjected to a great deal of pressure, which he did not seem pleased about. Quame Eugene stated that since the spotlight has been shone on him, he has had more adversaries than actual friends that genuinely love and support him. Saddick Adams posed a question to him, asking why he believes he has been subjected to so much pressure. People think he doesn’t deserve to be swimming in that direction because he’s too young, he added. 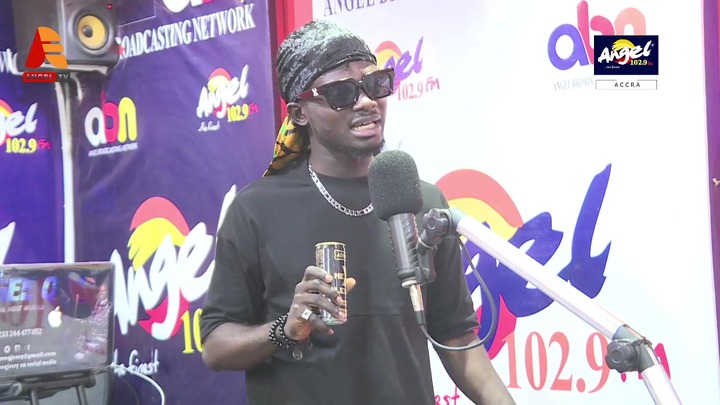 “I’m getting closer to the Grammys, but it’s possible it won’t happen until I get full support from home.” The Grammy Awards require organizers to conduct extensive research on artists before nominating them, so if they discover numerous controversies surrounding a particular musician in a country, the likelihood of him not being nominated increases. Like Dr. Kwaku Oteng, we should be patriotic enough to support our own, regardless of whether they are good or evil. Nigerians are more supportive than Ghanaians, which is why they consistently win Grammy Awards in Africa, while this is never the case in Ghana.” 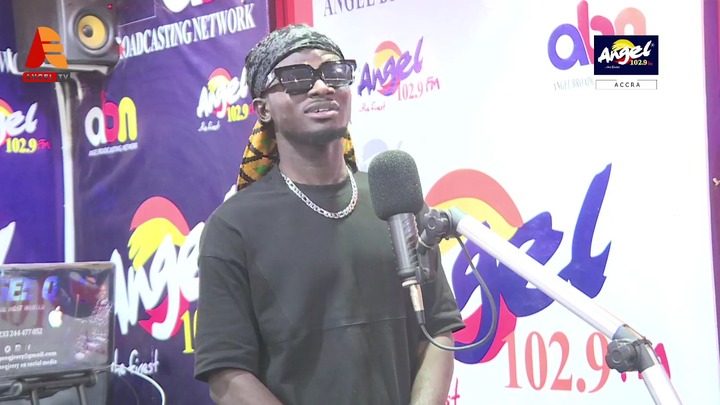 “I was present myself in a certain club in Ghana.” A Nigerian national paid the DJ a large sum of money in order for him to only play Nigerian music. No Ghanaian could be supportive enough to undertake such a thing.” “The biggest show I’ve ever done was in Sierra Leone, not Ghana. Even before I took the stage, there were 45000 people jamming to my music.”

“Someone told me that he has seen a lot of people who had risen to the top just to collapse and unable to stand again.” He went on to say that the same thing would happen to me shortly, and that he is patiently waiting for that day to arrive, but whoever is looking for my downfall will die before that day arrives. That day will never come while they are alive” 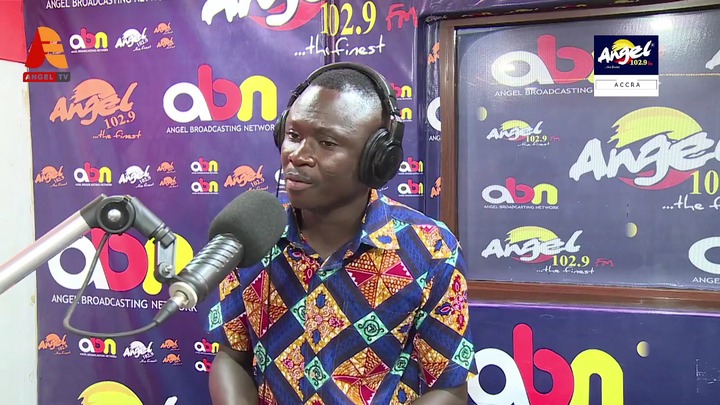 READ ALSO: Abena Korkor Spoke For 2hours Exposing People and Deep Truths, Find Out A Quick Summary of Them All