A Ghanaian girl who was tagged as a Slay Queen has died today under mysterious circumstances. The girl who looked very beautiful and known as Charlotte Abena Woodey is dead and friends and family are mourning her death.

READ MORE: You ‘All Believed Actor Muna Obiekwe Died Of Kidney Failure Right? Now See Shocking Truth Of What Killed Him As Discovered Today {Must Read}

As you can see in the photos, she was very beautiful but she’s no longer here. There are several rumours as to what actually killed her, but we cannot confirm any of it.

One of the rumours we’ve heard is that, she snatched someone’s boyfriend and the person cursed her, making her to fall sick and after several prayers, she recovered, but got sick again and was rushed to the 37 Military hospital where she died there.

Like we said, we cannot confirm that assertion, so take it with a pint of salt. 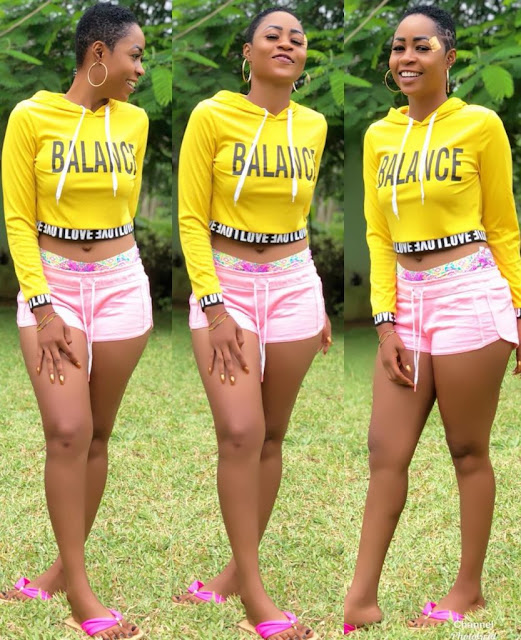