Due to the Covid-19 Pandemic and measures put in place to avoid the spread of the voice, there’s a ban on Social Gathering and for that matter, Abeiku Santana’s father’s funeral was organized in a private ceremony. 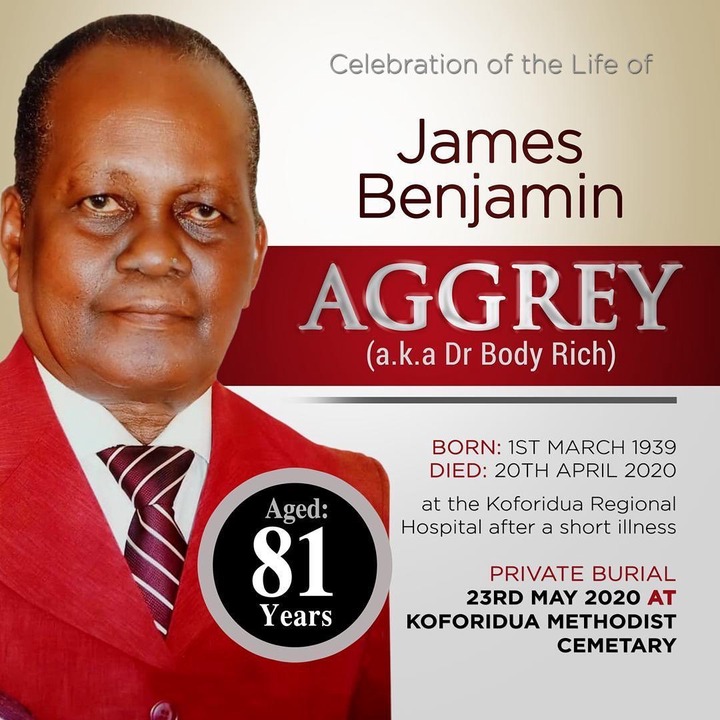 READ ALSO: 15 Beautiful photos of John Dumelo and Joselyn Dumas that prove they would have been the perfect couple

Abeiku Santana’s father died on 20th April, 2020 at the Koforidua Regional Hospital after a short illness. It was very sad for the Ace Broadcast Journalist to announce his father’s dead amidst this coronavirus era, yet he gathers the vim and energy to make it well known to the public. 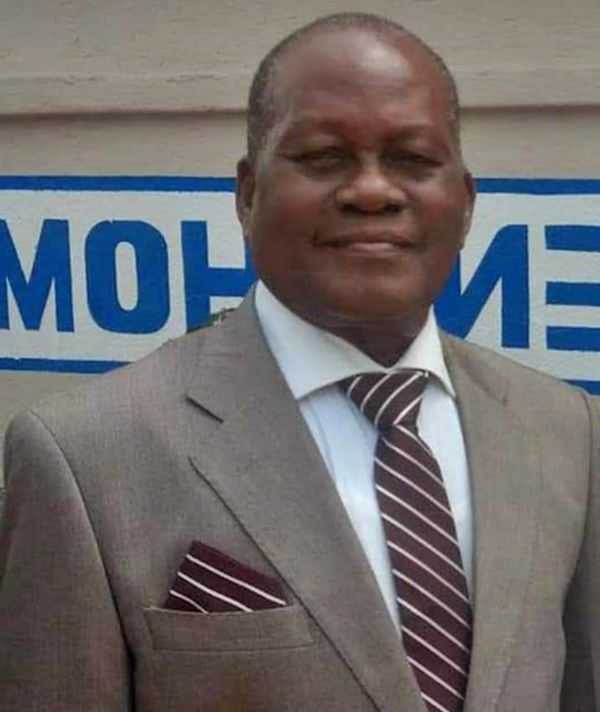 READ ALSO:Photo of Junior US’s casket & his grave as his corpse is finally laid to rest today in Ghana

Describing his father, Abeiku Santana said, ” he was my philosophy , tutor, who taught me humility, self discipline, and the fear of God among others”

READ ALSO: Friends Of Late Junior Us BLAST Shatta Wale For Not Showing Up At His ‘Brother’s’ Funeral In Ghana

A couple of videos available to Nsemwokrom.com is how social distancing was well observed at his father’s private funeral ceremony happening in Koforidua today.

READ ALSO: Nana Ama McBrown is Giving out $20,000 to her Fans to Celebrate her 4 years after Surviving Accident

Inside the $400 million prison where Bill Cosby is...