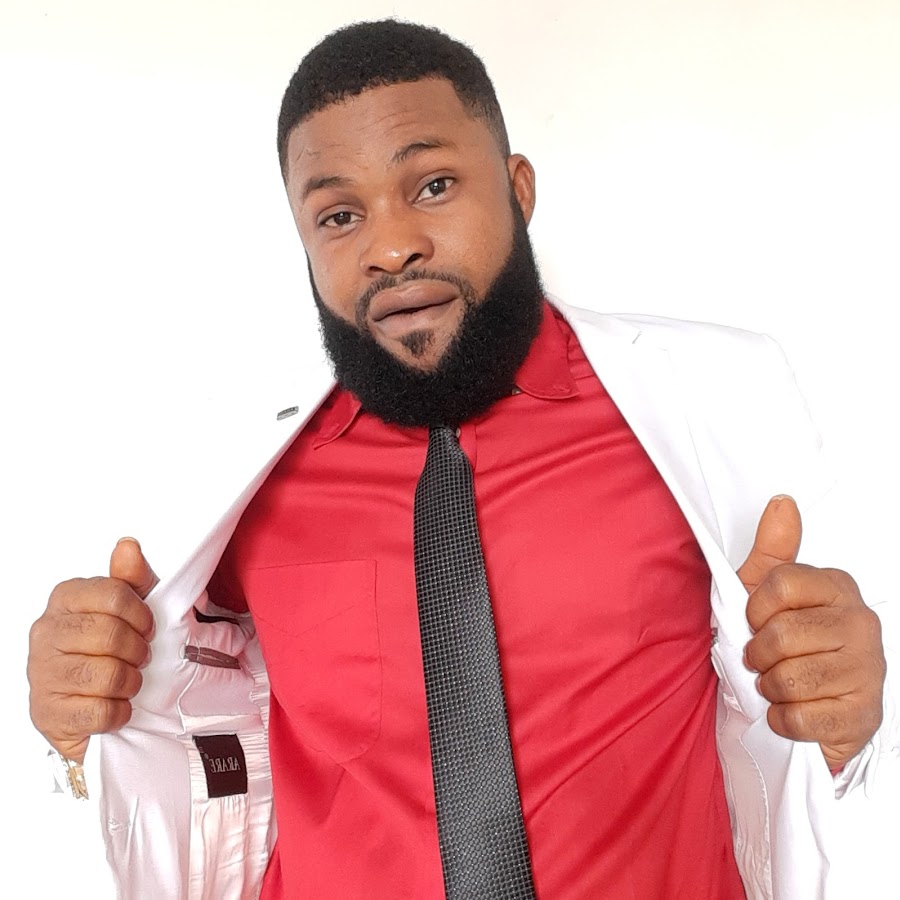 The latest development in this story is that a well recognized Nigerian p@rnstar known as Krissyjoh has openly disclosed how rich he has become since joining the industry.

From what he posted on social media, he whips at least $6000,000 every year from acting p@rn, such an amount when converted into Ghanaian currency equals Ghc3,503,754.

As a reminder, Krissyjoh urged people who are unemployed to join the industry and enjoy the fruit of their labors. He also told his followers that they do not need to steal money but can use what they have to become rich.