Patience Asiedua popularly known as Nana Agradaa who is self stylish priestess has been arrested. She is known for defrauding people of their money under the pretext of making them rich by doubling their money.

A post by the Communications Minister, Ursula Owusu revealed the joint teams raided the premises of Ice 1TV and Thunder TV during the late hours of Tuesday April 20,2021.

According to the minister, Nana Agradaa has admitted to this illegality and is assisting with investigations. She was arrested on accounts of operating with an expired tv licence and also with illegal equipments for transmission. 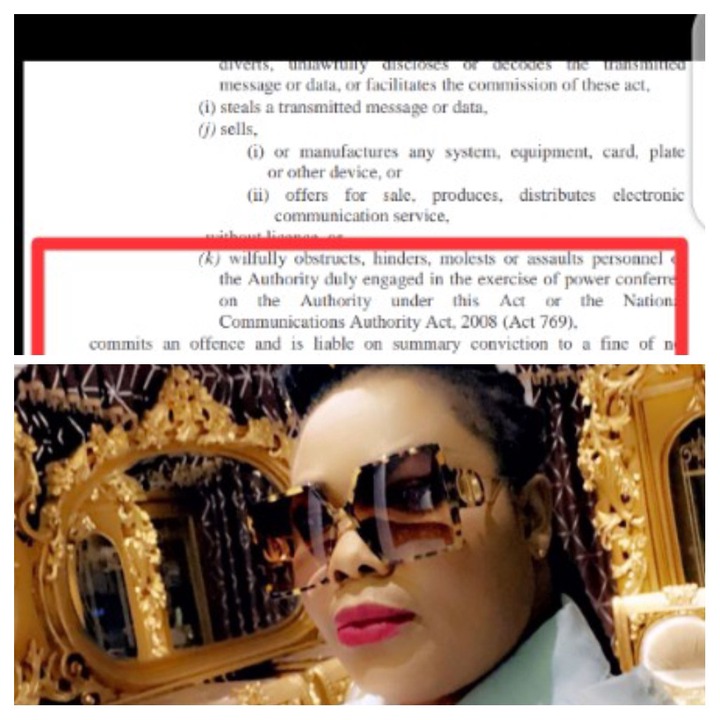 The Minister also stressed they are on a campaign to wipe out all media stations breaching their protocols. Her arrest comes after a beef she had with Reverend Obofour 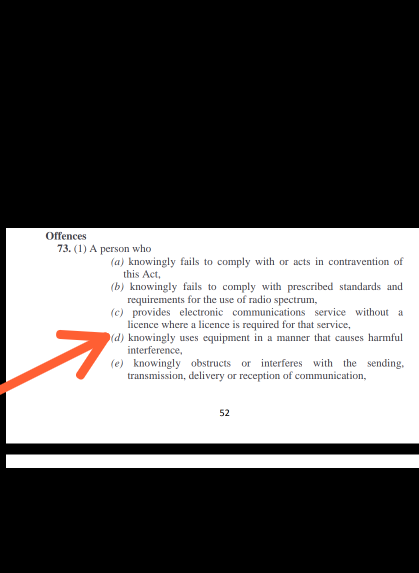 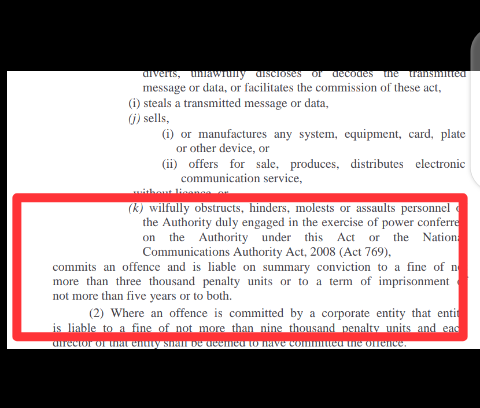