Shyngle is scheduled to appear on Delay’s show this weekend and in a teaser of her upcoming appearance, Delay manages to get her to admit she dated Michael Essien after initially trying to deny it. 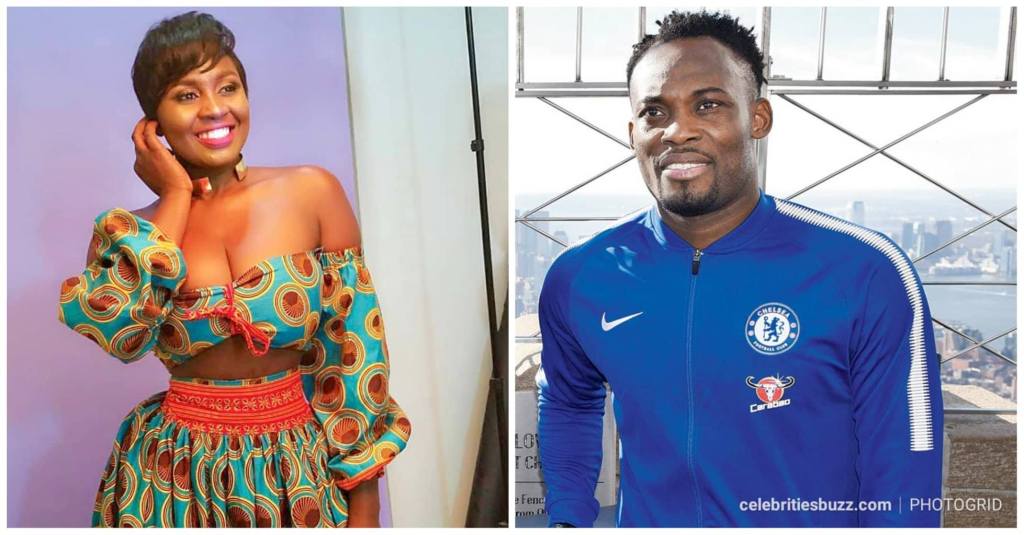 Shyngle even admitted that she kissed Essien in a club.