Otumfuo Osei Tutu is the Paramount Chief of the Asante kingdom who was enstooled in April 26, 1999. The Asante king is one of the few powerful and most respected Kings in Africa and even the world. 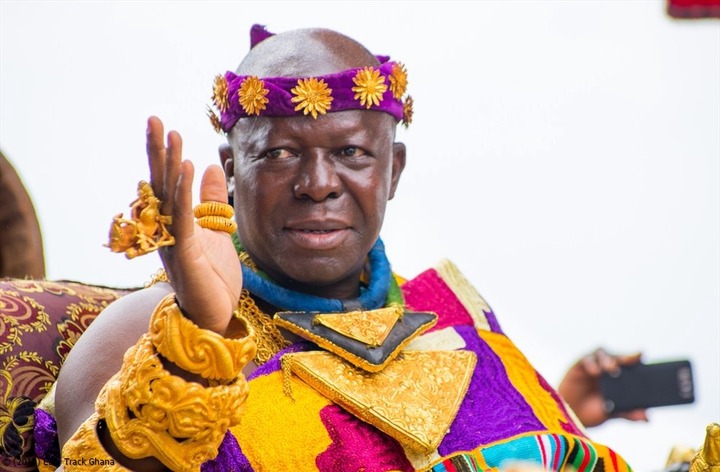 Born in the year 1950, Otumfuo Osei Tutu is a little over 70 years and hails from the oyoko dynasty. He is married to lady Julia Osei Tutu who was born as Julia Adwapaa Amaning. The king of the Asante Kingdom, Otumfuo Osei Tutu is believe to have 6 children. As a King of his carlibar not much is known about his family most especially his nuclear family. But we are certain that four of his children have been reveal through the internet. The two elderly daughters: Dr. Caryn Agyemang prempeh who is a medical practitioner and a journalist and Nana Akyiaa Bonsu who is married to the former vice president of Nigeria are well known personalities. Two of his children he have with his current wife , lady Julia whose identities have been revealed are; Nana Kwame Kyeretwie and Nana Afia Kobi who was named after the mother of Otumfuo Osei Tutu II. Check out photos of the children below. 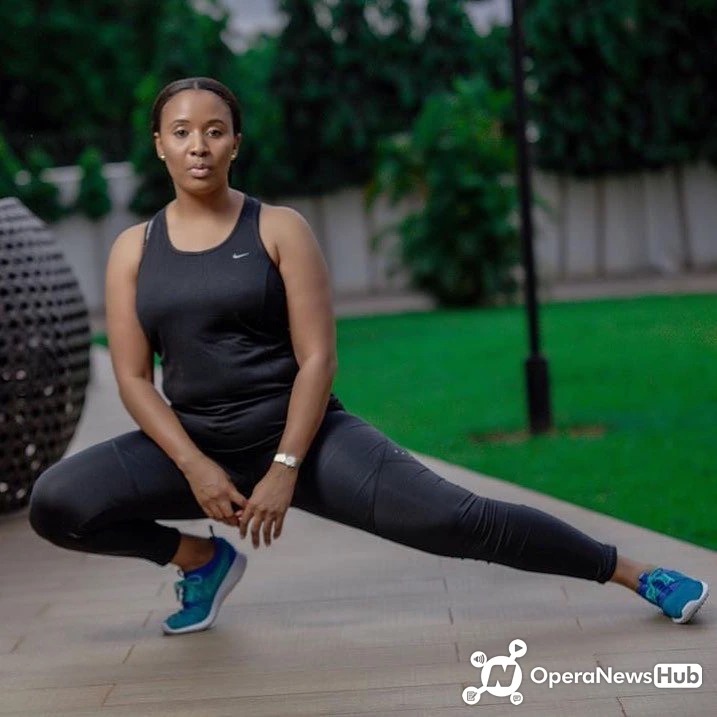 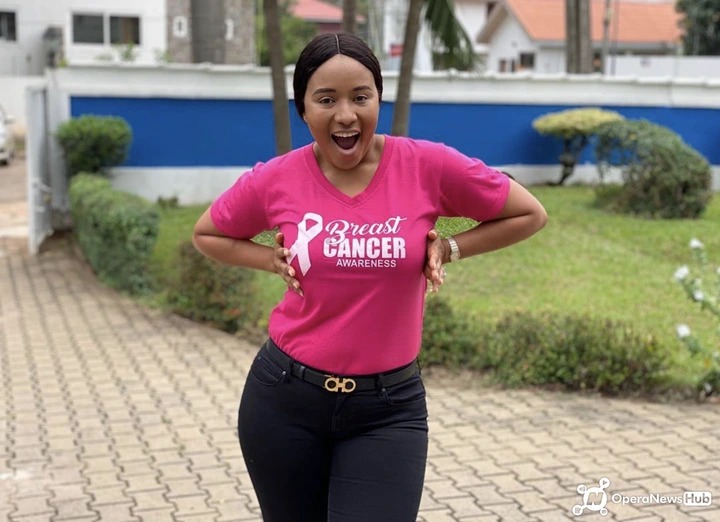 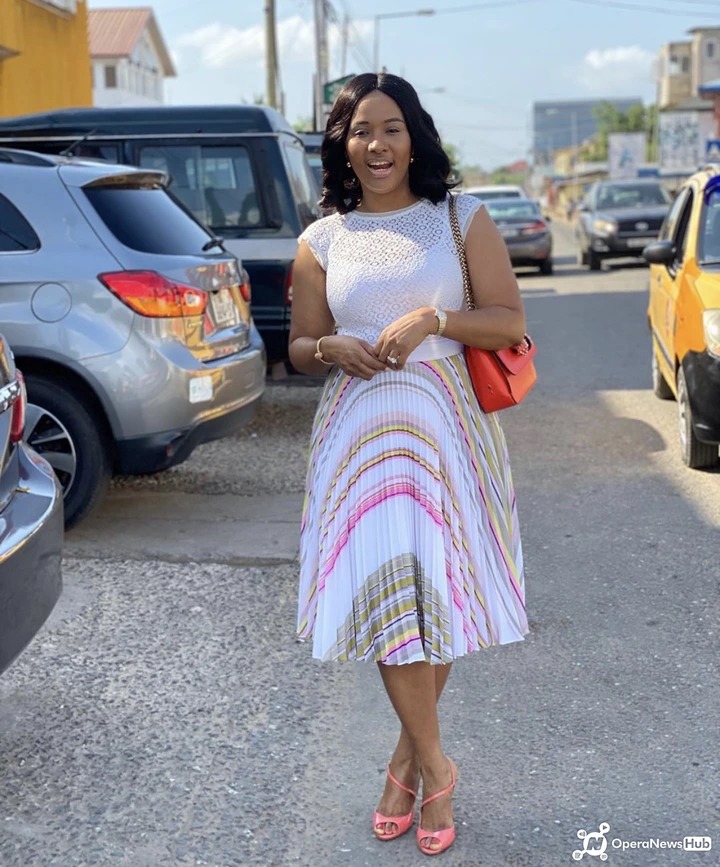 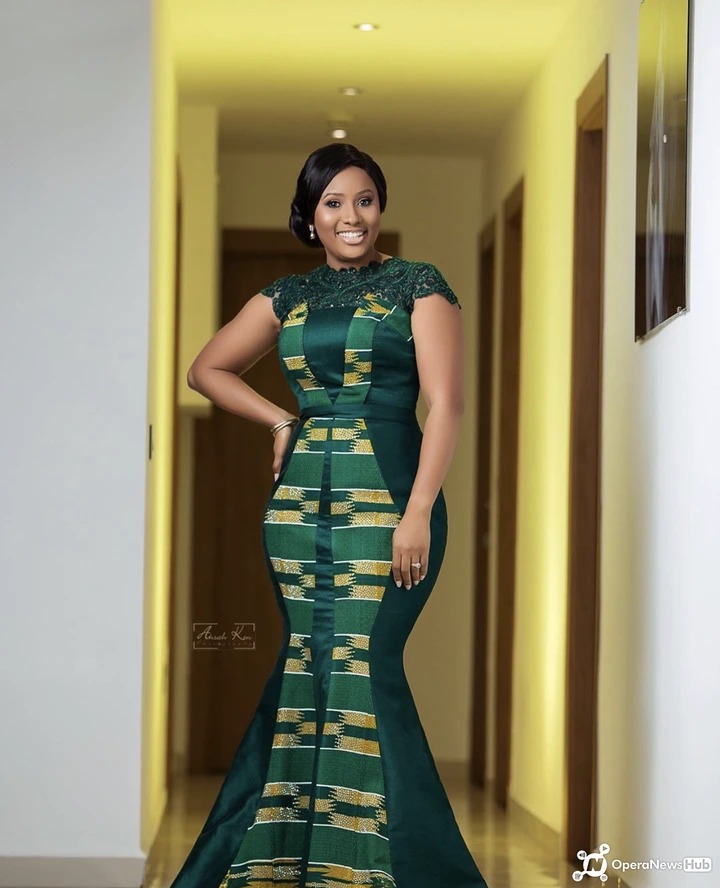 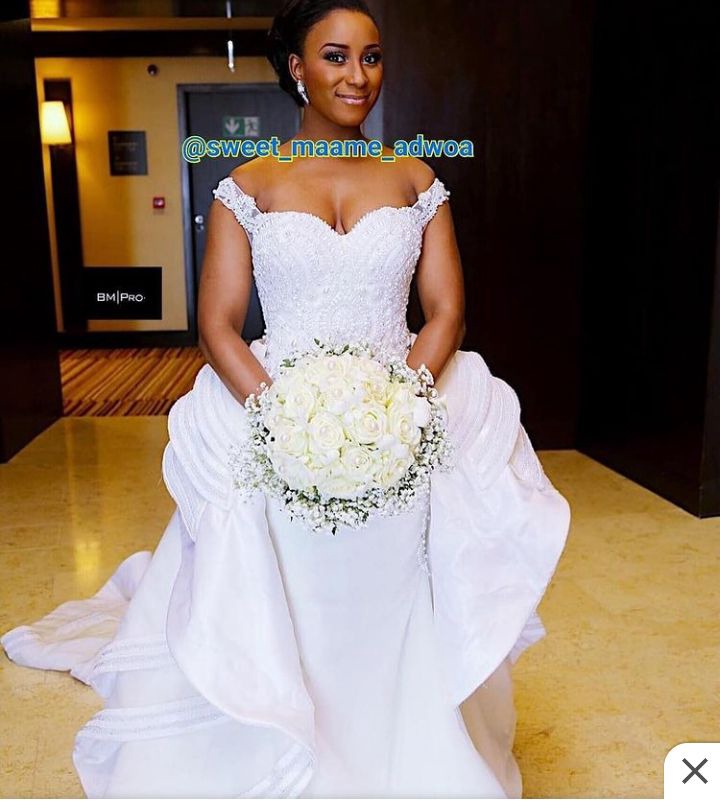 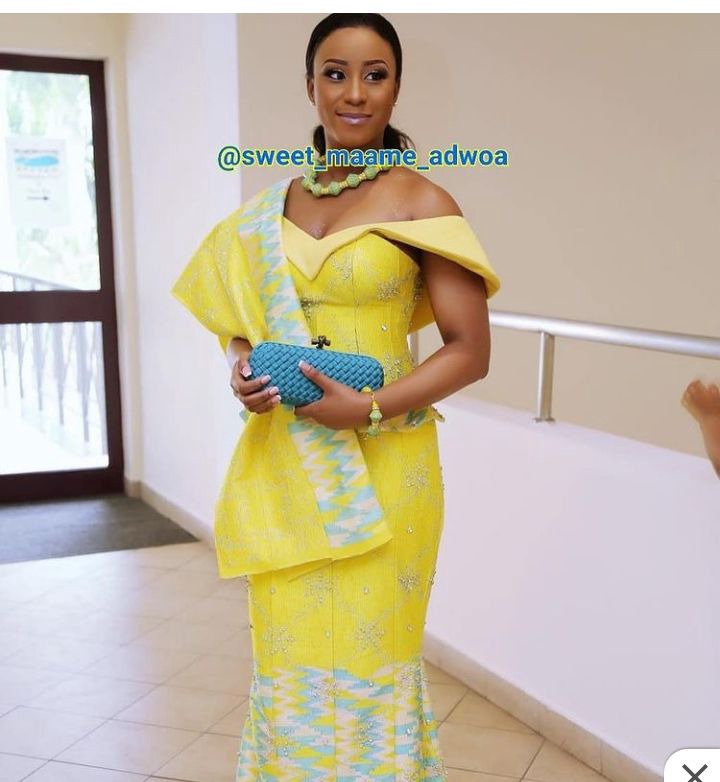 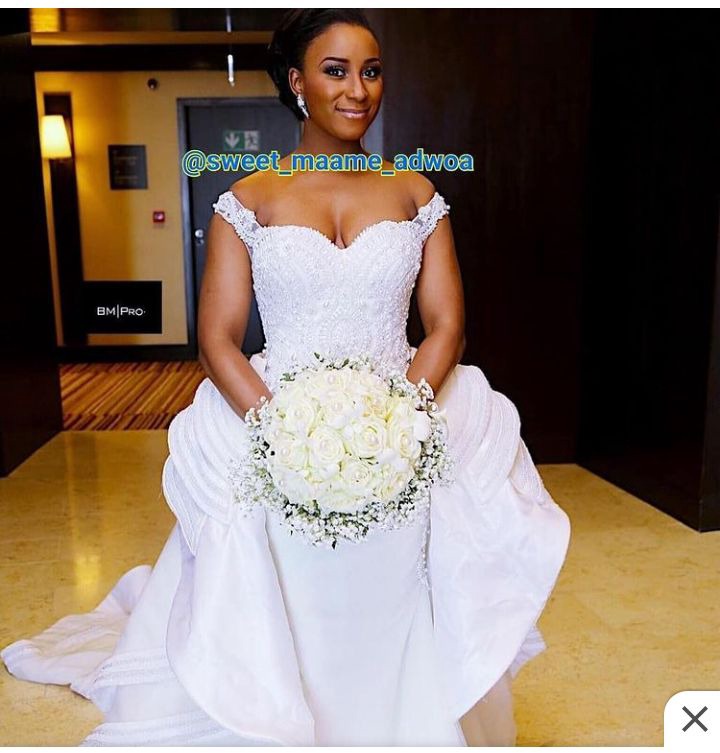 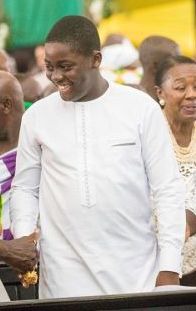 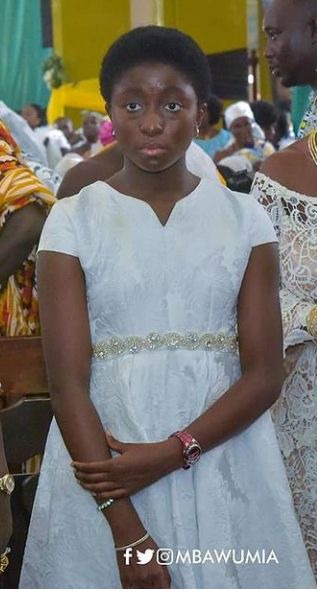 Watch How The Body Of J.J. Rawlings Arrived At Black Star Square