Ghana has seen lots of Presidents who put aside their personal lives and put upon themselves the burden of Ghanaians in other to help improve the livelihood of everyone and ensure the development of the country.

Both past and present Presidents have made Ghanaians proud as a result of their dedication, relentless efforts and just to mention but a few has brought Ghana to where it is today.

Before we continue, don’t forget to follow me in other to get access to all my newly published articles.

With that been said, let’s get right into this article.

Former President Jerry John Rawlings was the founder of the National Democratic Congress (NDC) as he was voted into power in the year 1992. 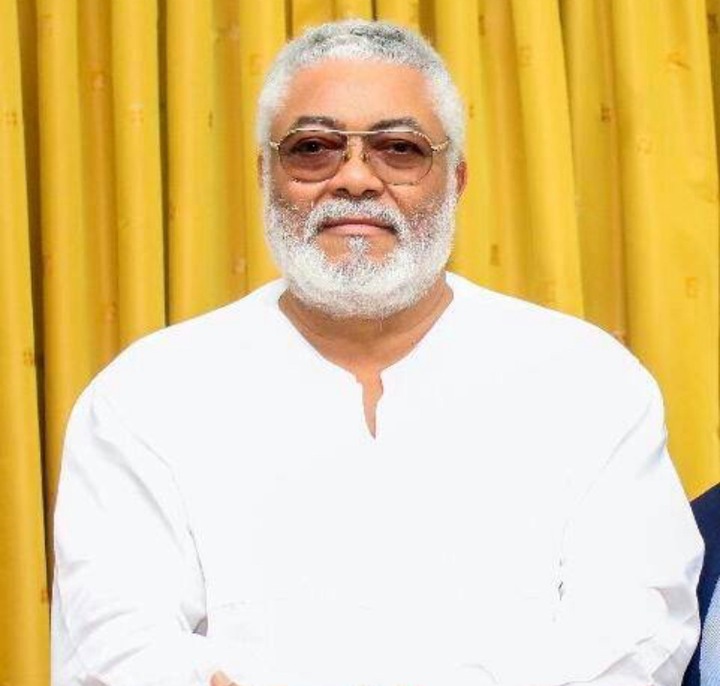 Former President ruled the country for 8 years as he passed on the mantle to his late Vice President, John Evens Atta Mills who unfortunately died during his term in office.

Former President Jerry John Rawlings was born in 1947 as He is 73 years of age and died on Thursday, 12th November, 2020 after been admitted at the Korle Bu Teaching Hospital for about a week ago.

Unfortunately, Ghanaians didn’t get to hear a good news as the demise of the former President Jerry John Rawlings came as a shock to everyone.

The late President’s demise came as a surprise to Ghanaians as he buried his mother, Mrs Victoria Agbotui about few weeks ago as he appeared healthy during the funeral ceremony.

According to reports, the late Jerry John Rawlings died of Covid-19 as suspected to be contracted during his mother’s funeral.

Sadly, the former President will be leaving his wife, Nana Konadu Agyemang and 4 beautiful Children behind as he meets his maker. 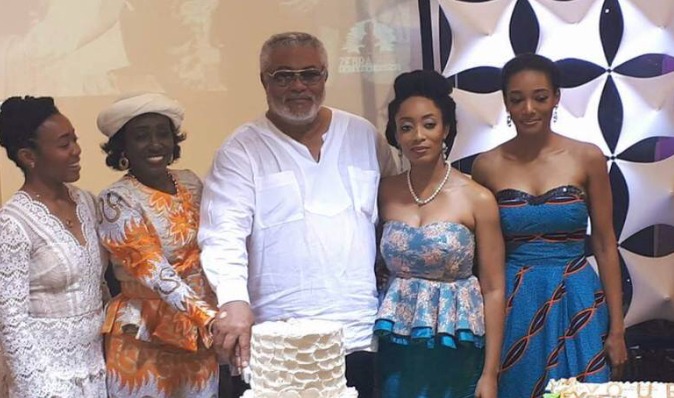 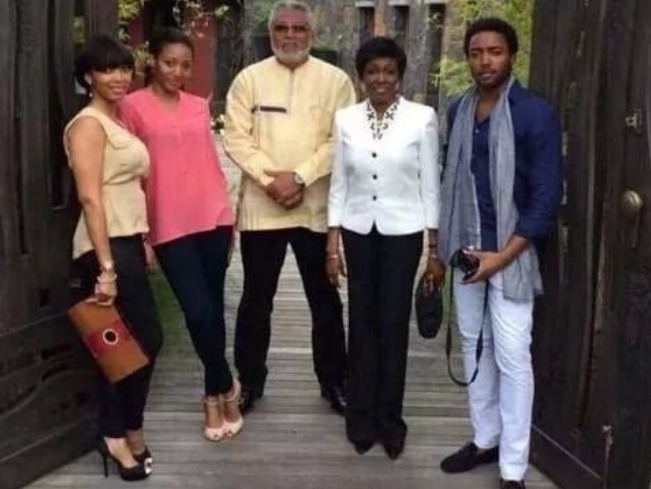 Former President Jerry John Rawlings had 4 beautiful children who were spotted during his mother’s funeral.

In the photo below, we can see Doctor Zanetor Agyemang, Yaa Asantewaa and Kimathy Rawlings who is known to be the only son of J. J Rawlings all dressed beautifully in their white outfits. 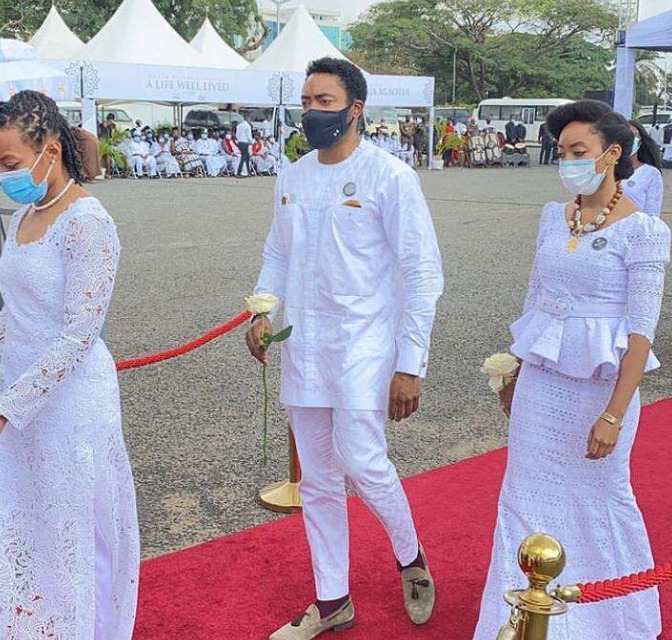 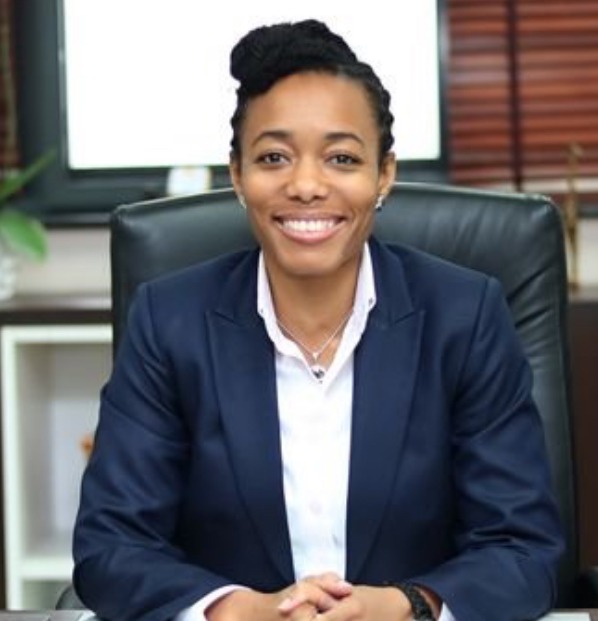 Yaa Asantewaa is the second daughter of the former President, J. J Rawlings. 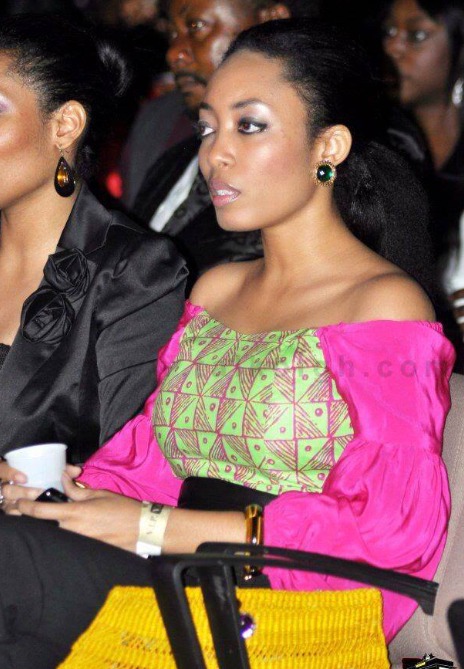 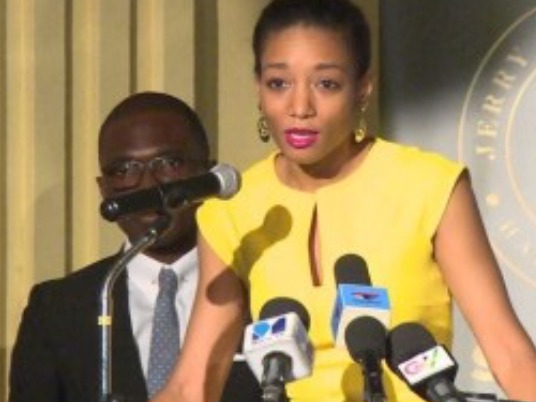 May Former President, J. J Rawlings rest in perfect peace and we send all our condolences to the friends and families. 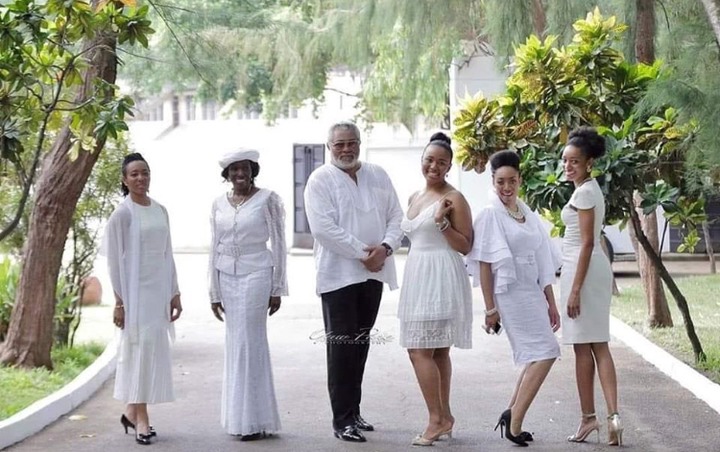 Hope you enjoyed reading this article.

Let’s know your thoughts in the comment section below.

Don’t forget to like and share to all your friends and loved ones to know their thoughts on this article.

I Was A Vagabond When I Was In School- Kofi Jamar Confesses To Nana Ama Mcbrown.