Kumawood actress Again has thrilled his fans with lovely pictures posted online to celebrate Mother’s Day with her beautiful girlfriend and sons.

Kwadwo Nkansah is a popular Ghanaian actor who is known by the name LilWin. He is a comedian, producer, director, social media influencer, and CEO of Great Minds International School which is located at Offinso in the Ashanti Region.

He came into the limelight through the Kumawood movie production. He was the viewer’s choice when the production was strong from 2004. He has starred in over 300 movies in both Ghallywood and Kumawood movies industries. He has won a lot of awards both international and locally as a comic actor/comedian.

He is lovely to watch and he keeps entertain his fans through short videos, and music. Lilwin was a school drop-out but he didn’t allow that to kill his ambitions. He has fought so hard to be where he is today. He is currently one of the successful actors in life with a lot of business that gives him income apart from movies.

See the pictures below; 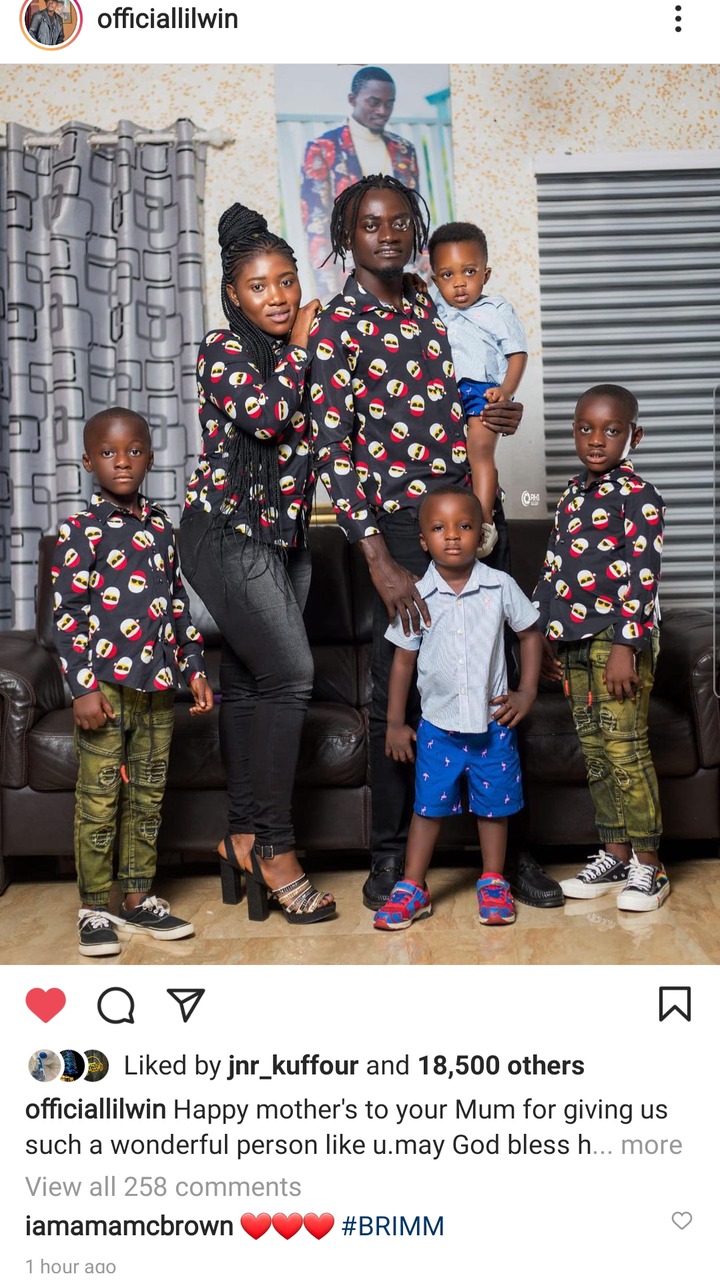 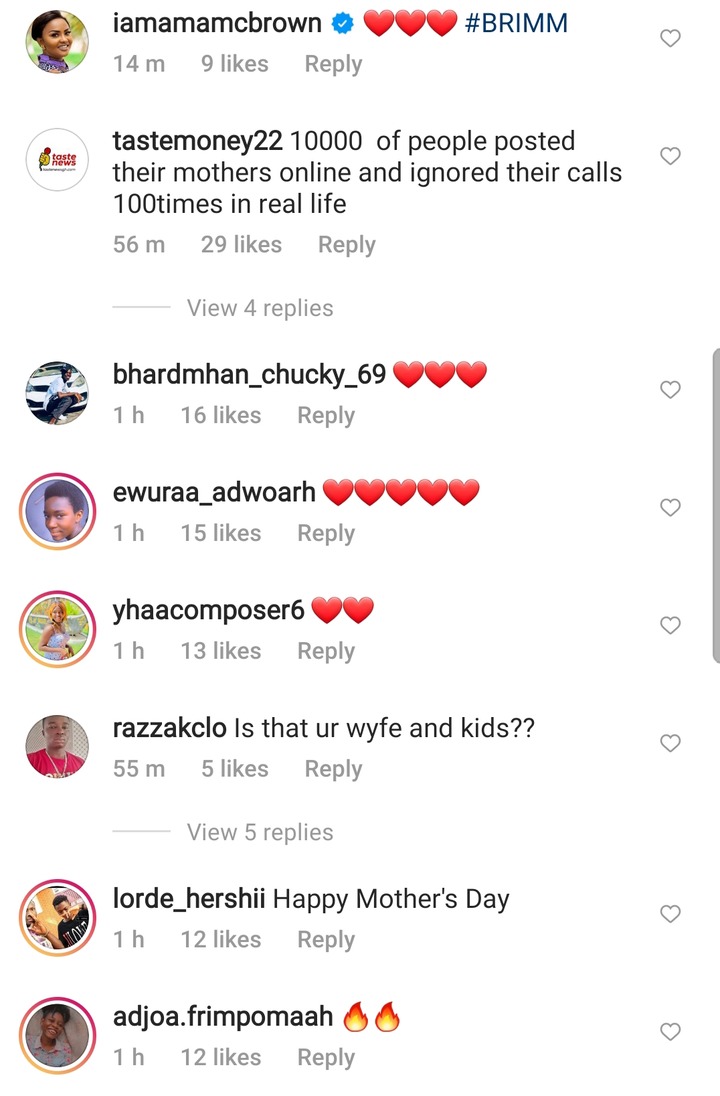