We have many actress who gain attention in our entertainment industry by acting in numerous Kumawood base movies.

Benedicta Gefah is one of the actress from the Kumawood movie industry who has been able to gain attention in the Nigerian movie industry, she is currently in Nigeria working on a couple of movies.

Benedicta Gafeh usually shares photos of her lifestyle on her social media handles regularly especially Facebook and Instagram, where she also interacts with his fans and followers.

She has made it clear in several interviews the reason why she usually shares photos of her lifestyle, she stated she wants to motivated her fans and followers and the only way to do that is to let them know how she lives so it will motivate them to achieve greatness. 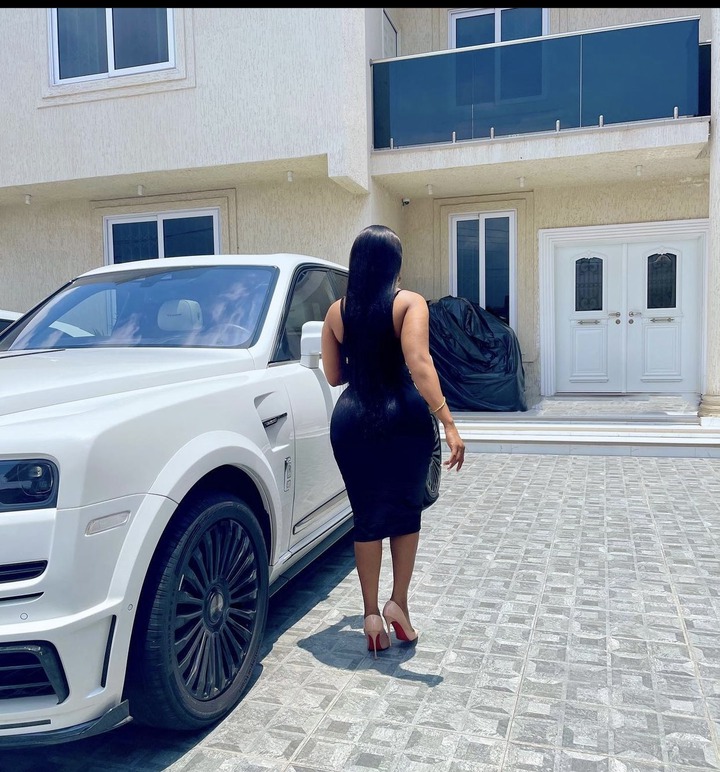 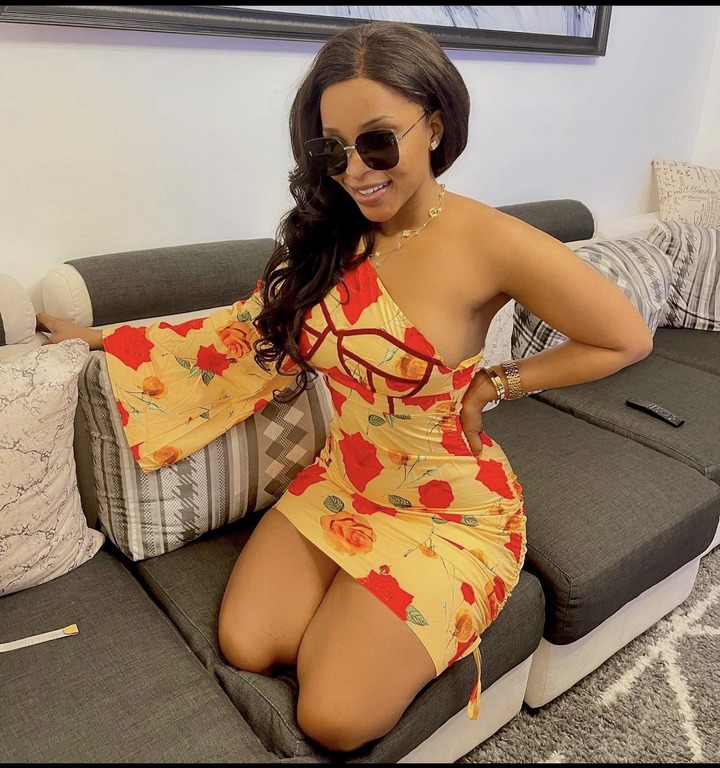 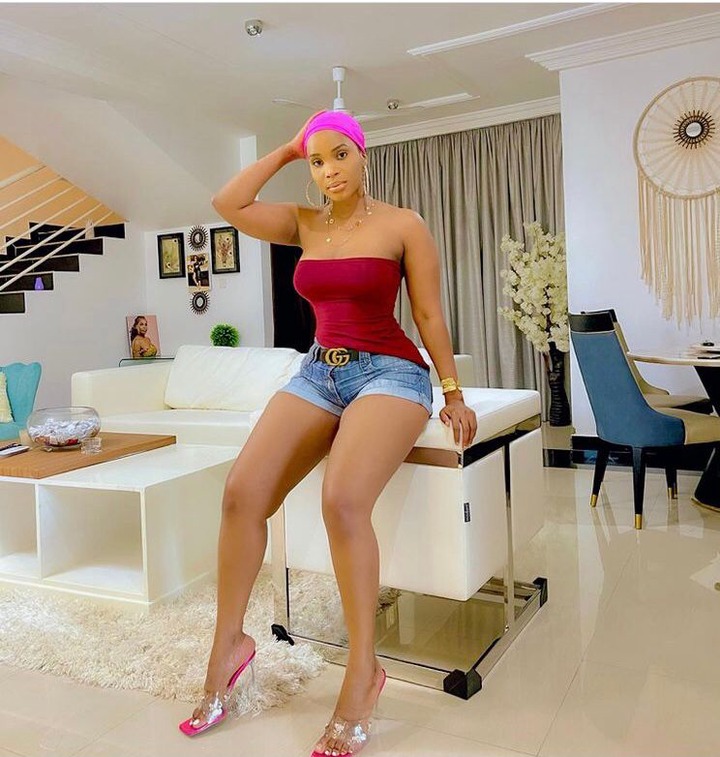