The former black stars forward, Kevin Prince Boateng has gathered the attention of social media users as he has posted pictures of his wedding anniversary on the internet.

The Ghanaian, german-born has been married to his wife Melissa Satta, the Italian-American model and TV personality for four years now and they recently held their fourth anniversary in a grand style even though their marriage has not been all that smooth.

it was reported the couple once broke up close to a year now but reunited and in celebrating their anniversary, together with a joyful reunion, the 33-year-old footballer took to social media to give his fans something to talk about.

see the pictures below: 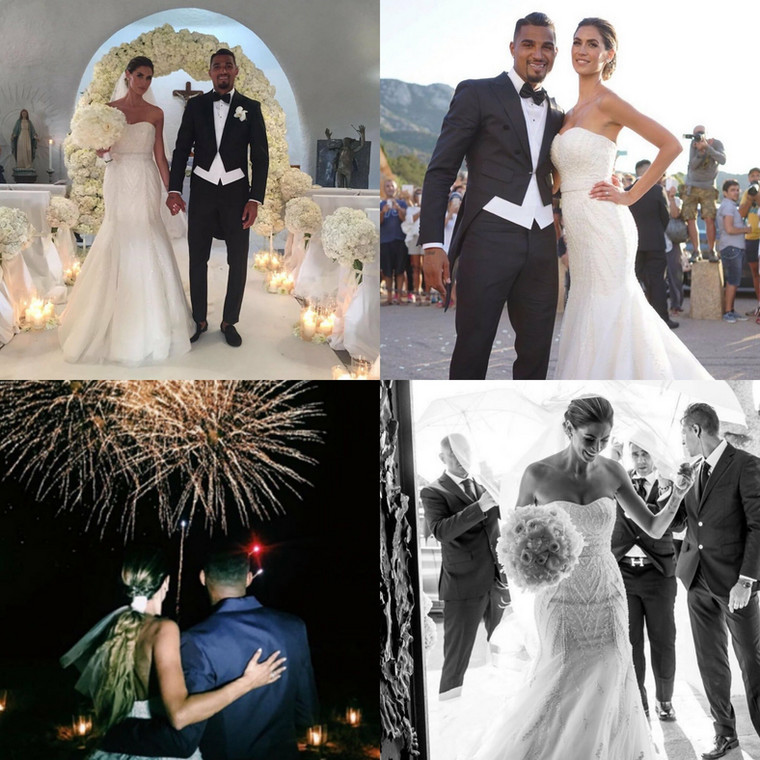 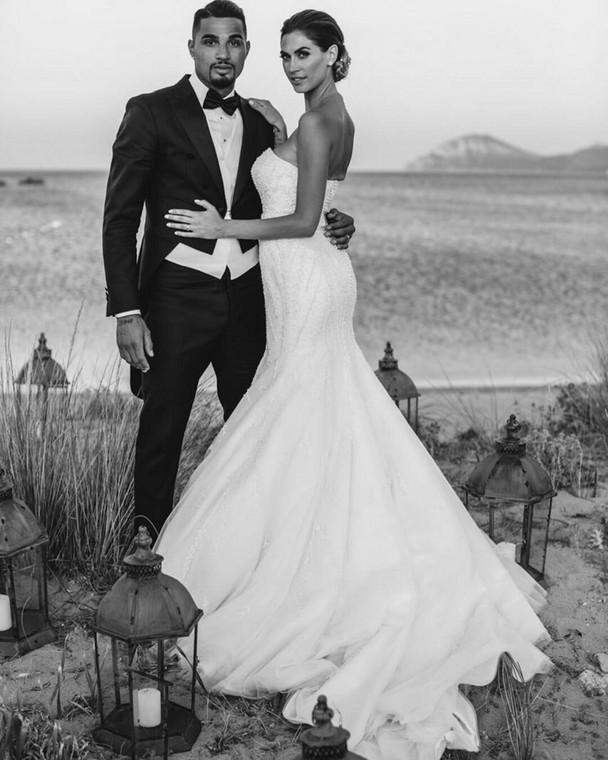 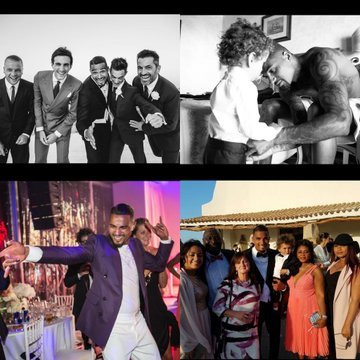 The coupled are blessed with a six-year-old son Maddox, who was born out of wedlock