The Akuapem Poloo case has gone on for a while now since it first hit the Ghanaian media.

Per the news reported by Angel news, lawyers of the actress were swift in filing for an official appeal to fight against the 90 days sentence given to Akuapem Poloo earlier.The report also said that lawyers wanted the actress out as soon as possible hence filed an immediate bail pending appeal which seemed to have convinced the court finally

READ ALSO: Hot Video :’Will you Run When You see a Snake in the Farm?’ Rev Obofuor asks Critics Who Say He is Scared of Kennedy Agyapong

What can you say to this? Have you ever found yourself in this kind of situation? Share your experience with us. Kindly drop your comments below 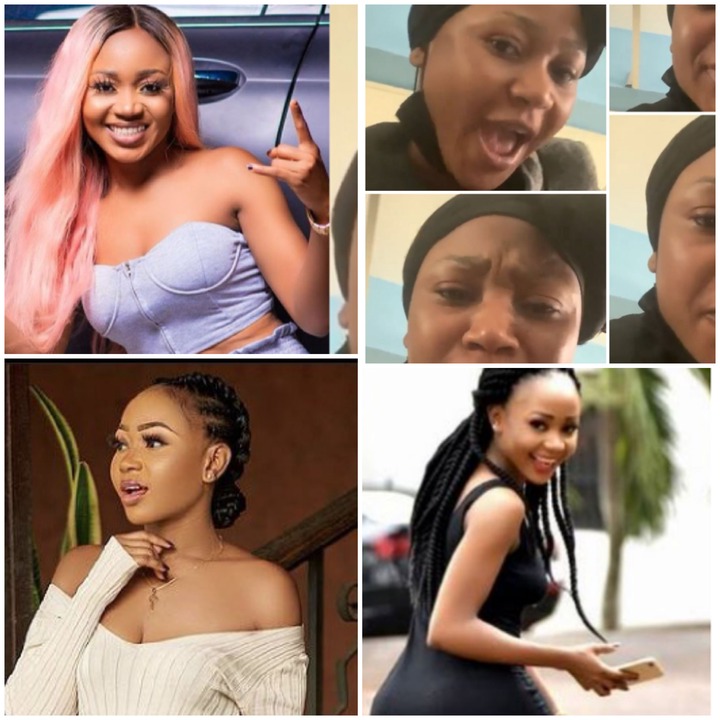 READ ALSO: Sarkodie Thinks He Brand Is Bigger Than Any Of Us-Stonebwoy(video)