Some 28 weeks ago, I published an article that was circulated by almost every media house in Ghana. The title of the article was a simple question; “Is Anas Aremeyaw Anas dead?” This question sent shivers down the spines of many readers and resulted in me being at the receiving end of showers of verbal assaults. Of about the one hundred thousand readers that read the article however, some sixty thousand people praised my skills in critically analyzing the happenings at the camp of the Tiger Eye Private Investigation firm. 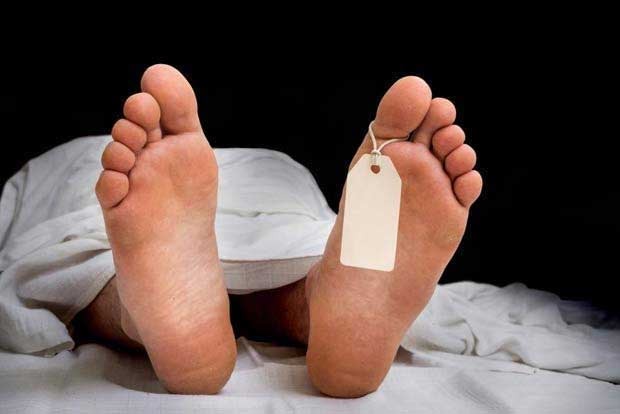 The sudden change in passion and investigative approach following the death of Ahmed Suale has led to many people raising the question of whether Ahmed was the real Anas Aremeyaw Anas. Some unrepentant optimists tried to explain the situation by claiming that the changes noticed by patrons may be due to the possibility that Anas Aremeyaw Anas has grown more careful following the assassination of his colleague. However, even those embedded in denial the most are yet to make any convincing argument that proves that Ahmed Husein-Suale was not Anas Aremeyaw Anas in real life. 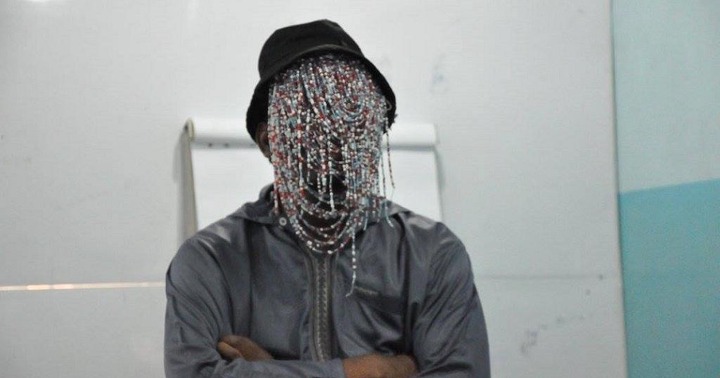 It is well known that Anas is a native of Bimbila in the Northern region of Ghana and has spent his childhood at the Burma Camp military barracks in Accra. He is said to have attended the Christian Methodist Senior High School, the Ghana Institute of Journalism and the University of Ghana. Ahmed Husein-Suale’s biography on the other hand remains as protected as the White House of the United States of America. This is surprising considering that information on Anas Aremeyaw Anas is out in the media whilst that of his alleged associate Ahmed Husein-Suale remains protected.

It is an irrefutable fact that the fans, lovers and the scores of the African people who hate the canker of corruption will wish for Anas Aremeyaw Anas to remain alive forever because of his good works against corruption. Everyone is therefore scared to ask the dreaded question. I however beg to differ and ask the two questions no one is willing and able to ask; “Is Ahmed Husein-Suale the same person as Anas Aremeyaw Anas? Is the real Anas Aremeyaw Anas dead? 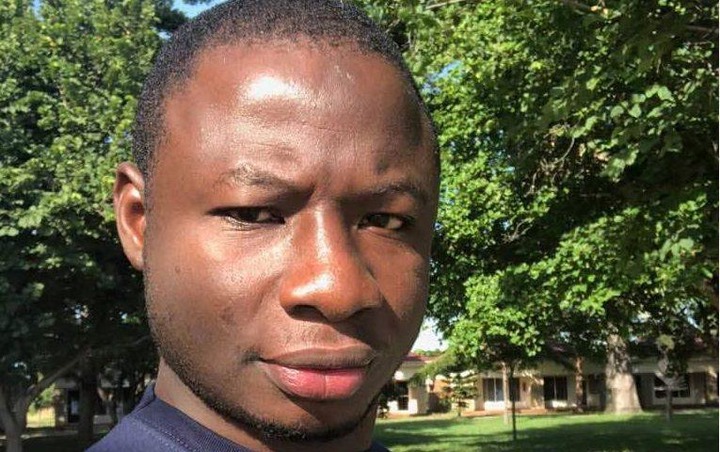 Are you a fan of Anas Aremeyaw Anas?

READ ALSO: Ghanaians Agree With Anas On His New Press Release. See How It Is Mounting Pressure On Government