On Social and this 21st century one thing most women are concerned about is their Body shape and how to maintain it. We have some of our female celebrities who are naturally blessed with curves. however, we also have some who have admitted to go going under the knife to ascertain such curvy shape.

READ ALSO: Even those who were caught on their matrimonial bed are walking freely – Ayisha Modi supports Serwaa In this article we are going to take a look at some Ghanaian female celebrities who have been accused of going under surgery to get their shape.

The first on this List is Clara Amoateng Benson, Maame Serwaa was on the lips of Ghanaians after a video of her popped up on Instagram, looking all curvy. Ghanaians were shocked and some said she had gone for liposuction, but when you look at Maame Serwaa from her days of acting it was clear she had an endowed shape and it’s not surprising it’s showing now. 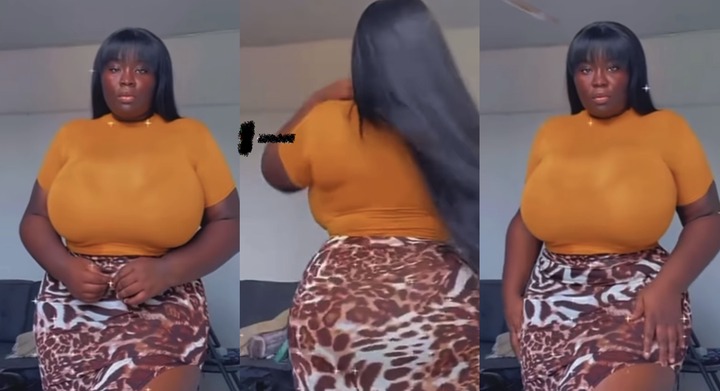 Serwaa Amihere, One of the most talked about Broadcast Journalist we have in the Country. Her beauty and curves catches the attention of everyone who sees her pictures. Serwaa has severally been accused of Body surgery. From her old pictures it’s clear Serwaa was born with her curves. 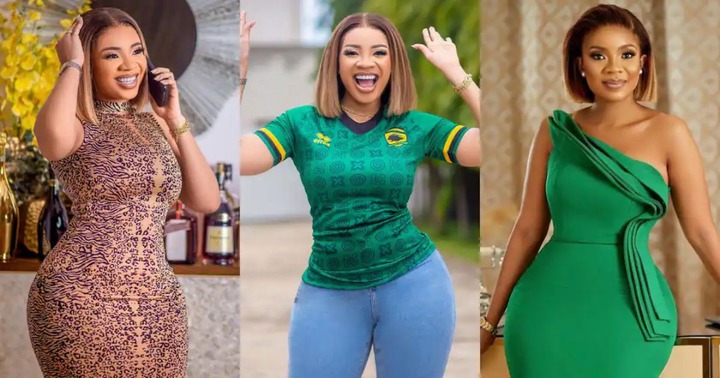 Princess Shyngle, The Actress and Model is one of the most talked about celebrities when it comes to discussion of liposuction or body surgery. Some even say she removed parts of ribs to get her shape. 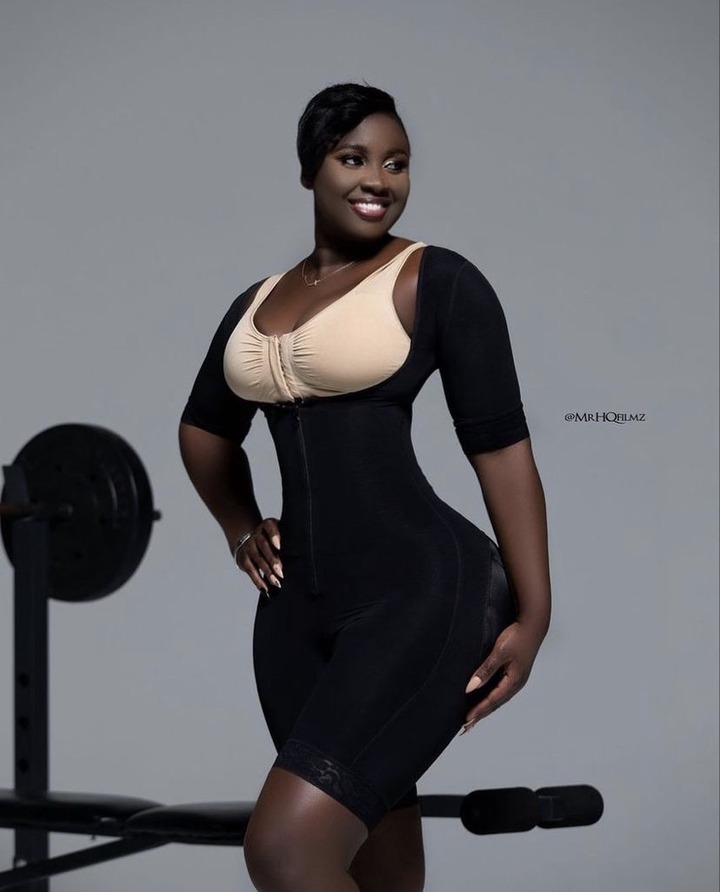 Benedicta Gafah, One of Ghana’s finest actress who has featured in a lot of movies has also been accused of surgery by Ghanaians and some social media users. When she got into the movie industry she already had the curves, and with time it grew just like any other person so it’s not true for anyone to accuse her of that. 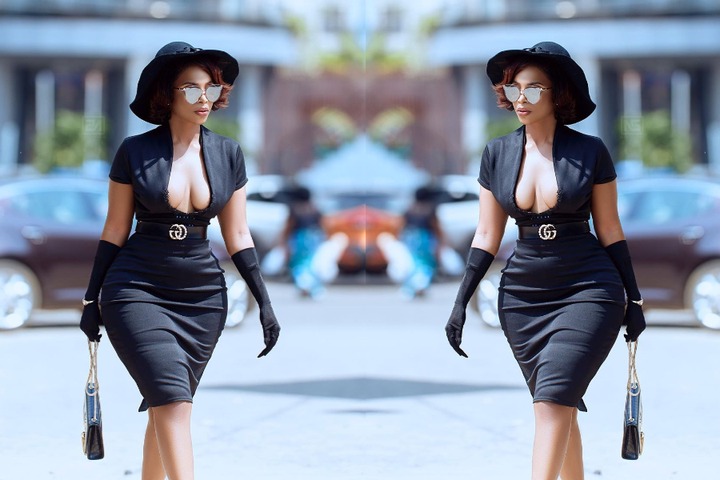 On Social media people may speculate and say things they have no idea of, not all that is said about people there are true.

READ ALSO: I Own Today – Says Maame Serwaa As She Celebrates Her Birthday Today (+photo)