Eugene Kwame Marfo (born 1 February 1997, who goes by the stage name Kuami Eugene is a Ghanaian highlife and afrobeat singer-songwriter. He is signed to Lynx Entertainment and is known for several songs of his, including “Angela”, “Wish Me Well”, “Ohemaa”, and many others. He won the New Artist awards in 2018 from the Ghana Music Awards and the Ghana Music Awards UK. 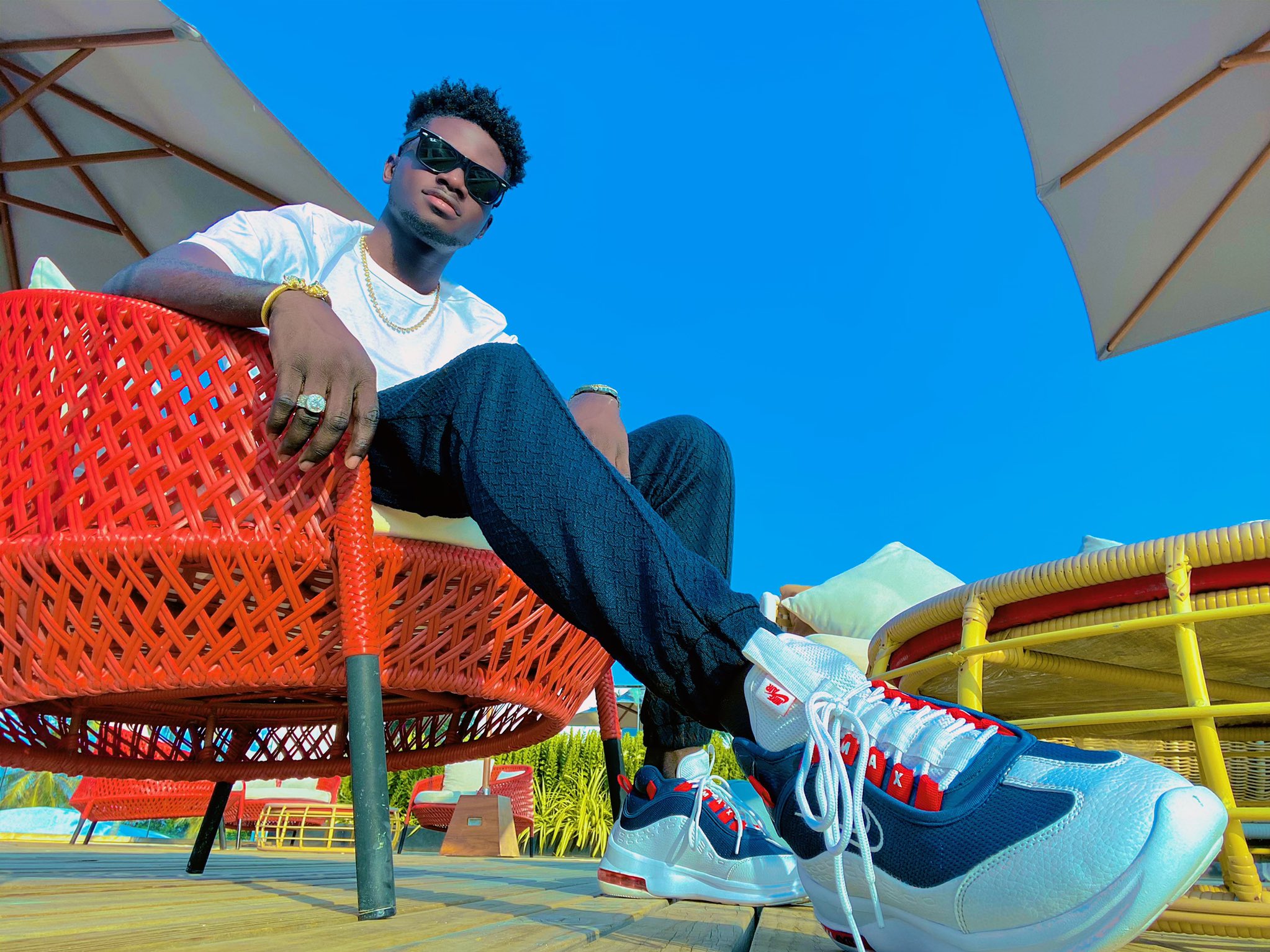 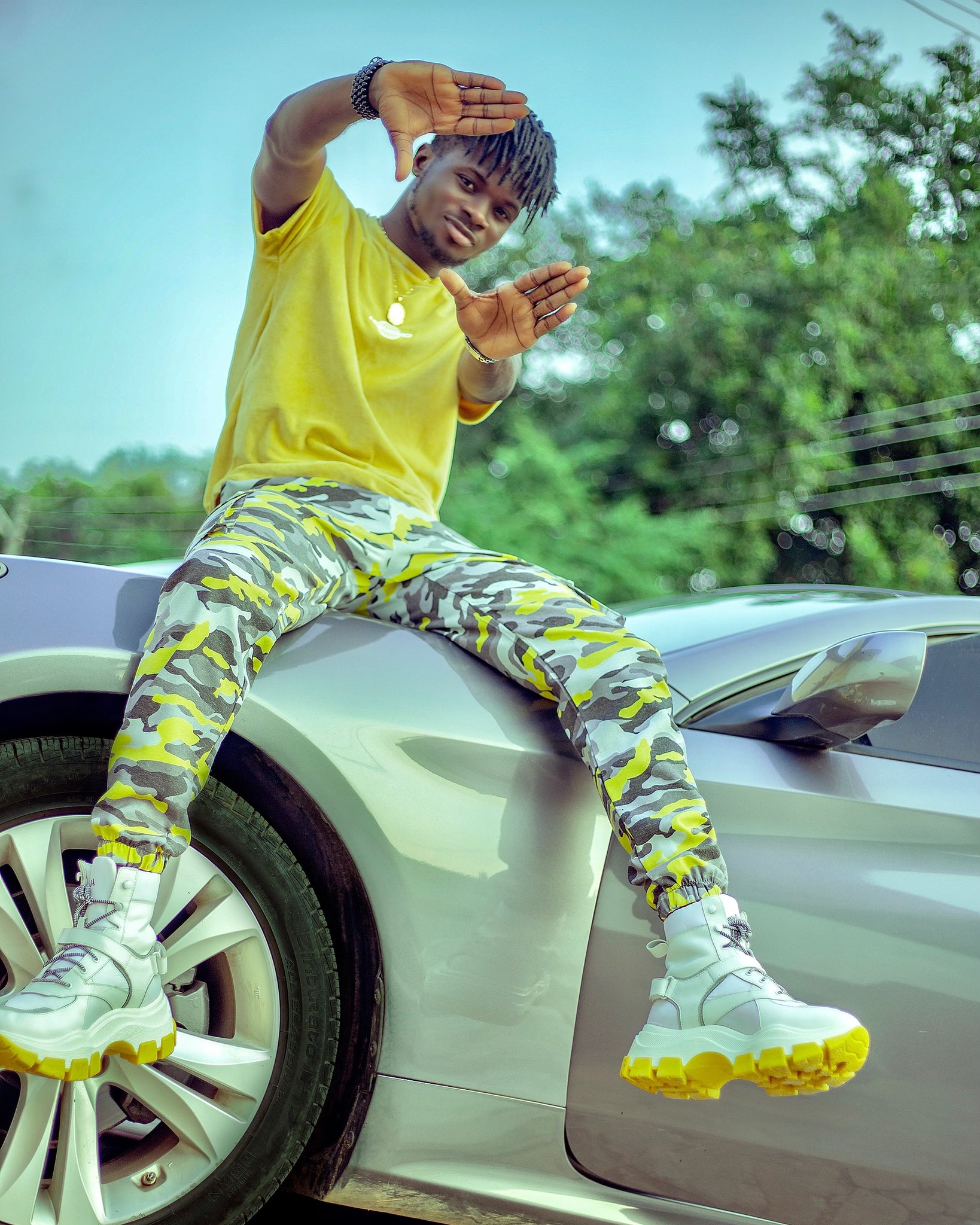 Kwame Eugene was born to Alex and Juliana Marfo in Oda, Ghana. His interest in music led him to sing in the church from a very young age where he also learnt how to play the drum, keyboard and guitar. Kuami Eugene dropped out of school because of his love for music and spent more than two months studying music in a studio located in the Eastern Region without informing the school authority and his mother.

He was later expelled from school after it was discovered that he had skipped school. He attended Salvation Army Senior High school located at Akim- Wenchi. The young artiste, who grew up in the environs of Fadama, a suburb of Accra furthered his education to Ghana Telecom University. 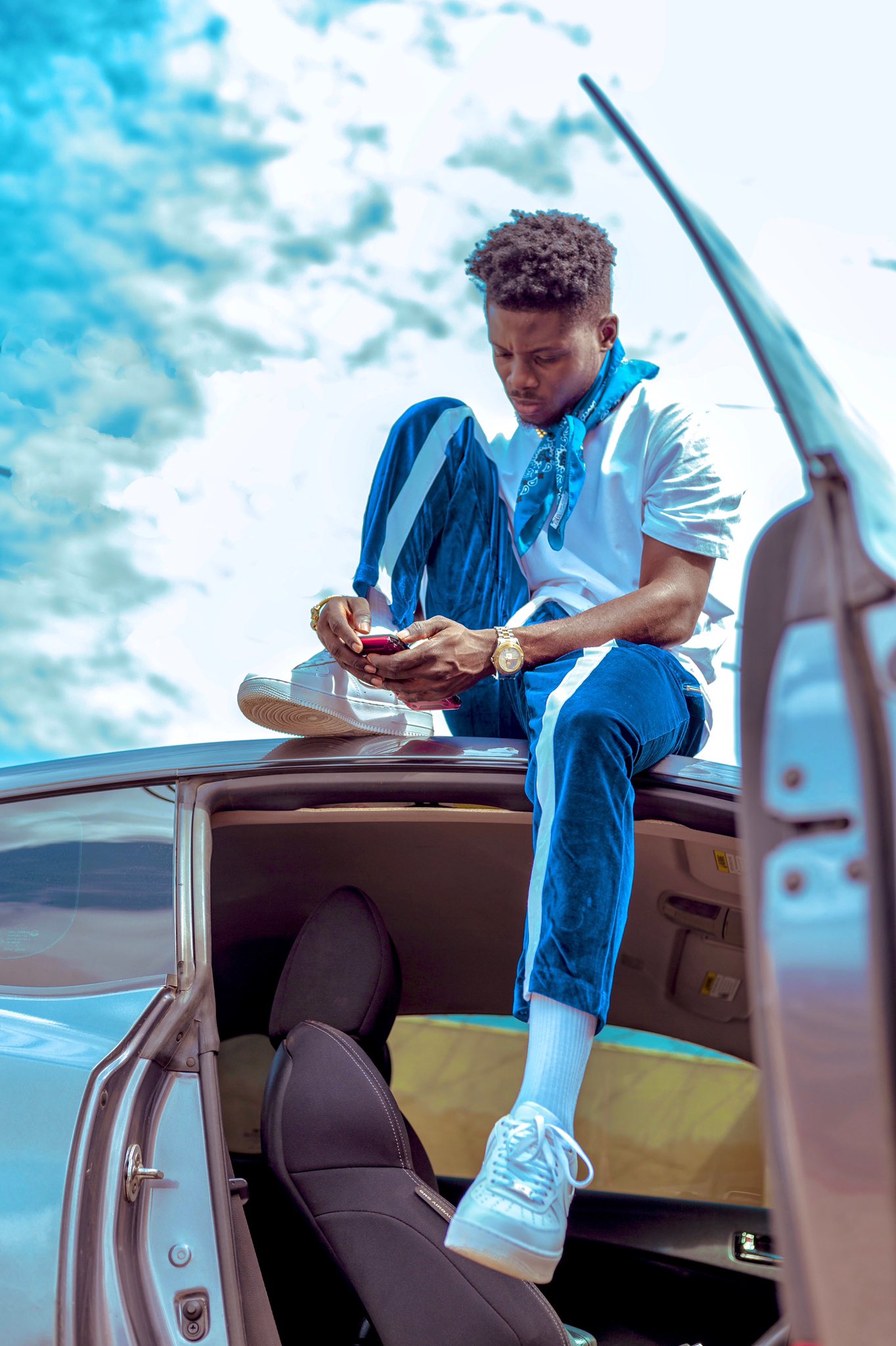 Kwami Eugene was a contestant in the season 5 of the reality competition show MTN Hitmaker in Ghana in 2016, where he finished third overall. He was signed shortly afterwards to Lynx Entertainment and has gone on to release several singles. In 2017, “Angela” reached one million views on YouTube, the most for any music artist on that label, and was indicated to be in rotation among the top 10 songs in Ghana. He is a featured artist in “Adwenfi” by DJ Vyrusky and Shatta Wale. In 2018, he released a continuation of the storyline in the “Angela” song called “Confusion”. And in June 2018, he released the single “Wish Me Well”, which was in response to the negative comments he received on social media some of which alleged he was stealing lyrics from another artist Ice Prince. 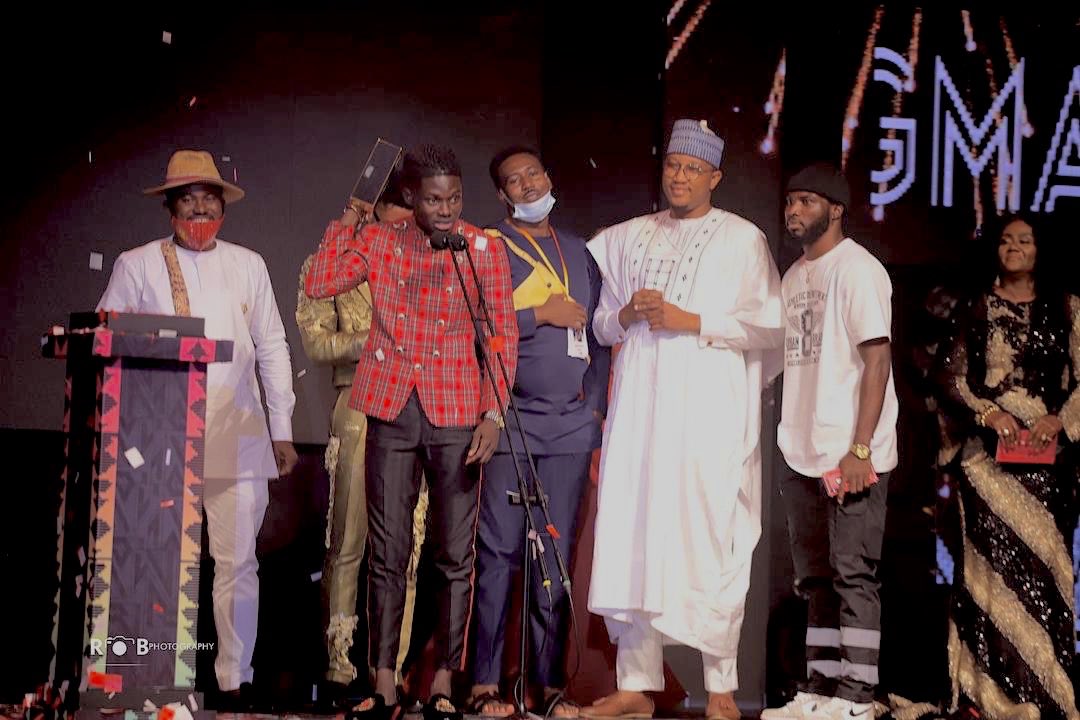 In 2017, he participated in Sarkodie’s Rapperholic Concert which was held in [Ghana ] on the 25 of December. Ghana Music Honors 2017 Edition, December to Remember 2017, Concert 2017, the 61st Ghana Independence Celebration Show at Indigo 02 in London.

On the 21st Vodafone Music Awards held at Accra International Conference Centre, Kuami Eugene won the Artiste of the Year, beating off the competition which including Sarkodie, Medikal, Kofi Kinaata, and Diana Hamilton.

READ ALSO: Slay Queen drops sneak peek of Sэхтаре with Shatta Wale and threatens to release more if he doesn’t pay her