The Ghanaian ideal which is found in the sacred culture of our ancestors is being eroded. The values that made us who we are being diluted and adulterated.

Principles that were upheld by our forefathers are being trampled upon and made to lose relevance in our society. And this is all due to certain individuals who have managed to get unto the public space with social media and television.

These individuals have corrupted themselves with other cultures and traditions alien to our country, and have come back to influence the youth with this.
READ ALSO:: Don’t tell anyone what you doing until it’s done. Outside energy can throw off goals

You might look at this article with skepticism. But really, what happened to modesty in dressing? Our parents kept it together in their marriages for decades and made us have a good upbringing. Yet, these persons have come and are making others sin and attempt infidelity in their marriages.

Some of the activities they perform and the lifestyle they live are not wrong, but the audience they promote it among is downright wrong. Why will you let a thirteen-year-old see your breast, then tell the public that you are free to live and dress as you like?

Now, imagine, would you, as a lady, go and walk semi-naked among thugs who are intoxicated? So why do you try to justify your living as ‘I am free to dress as I want’ then post it for the world to see?

Do you get the logic? Yes, you can dress how you want. But you do not need to let the whole world know, do you?

This is how these people are corrupting the Youth. And if we are not mindful, the degeneration will be prevalent and widespread that no morality will exist in our culture.

The rites we learnt that passed people through their life are now redundant. Those were our cultures. IF YOU LOSE YOUR CULTURE, YOU’VE LOST YOURSELF.

READ ALSO: STIGMATISATION: THE EVIL BEYOND THE FIGHT -OSCAR ANNING WRITES
So a lot of us are lost.

We do not listen to our adult speak because we feel we know a lot. So culture is not transfered.

These are few of the ‘celebrities’ who are degenerating the society with their lifestyle on social media. 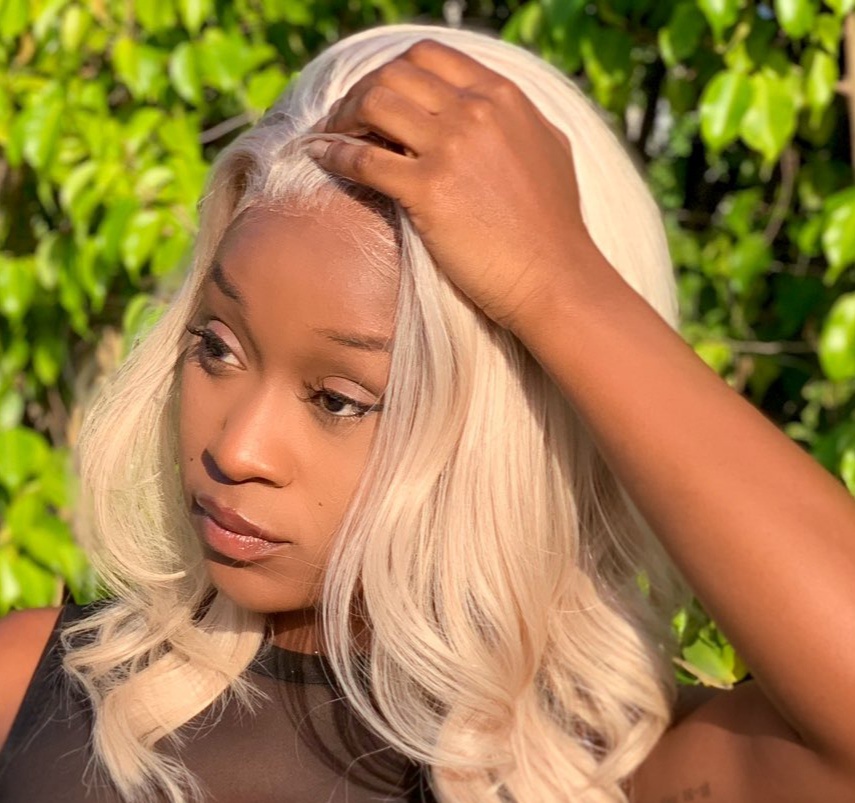 She is an amazing and industrious lady, trying to make her mark in the world. She is really admired for her candor and soft heart. However, Efia is too much of an exhibitionist. Almost every male and female in Ghana who is online can describe her private parts – breast and below. Like the name suggests, they are called private parts because they are that, PRIVATE. But Efia has made hers public. 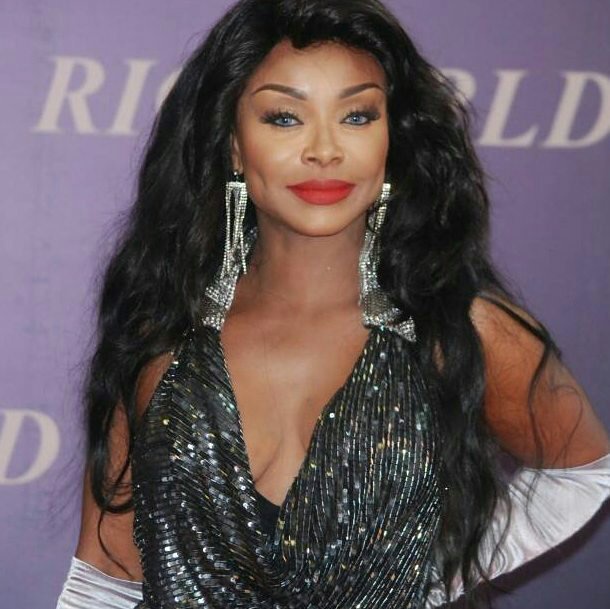 Another lady admired for her confidence and look-young spirit. She is married to a good husband and has lovely children. She is also lovely in person. However, when Stephanie posts almost nude photos of herself on Social Media, all the good values she teaches get mired by those. Every good stuff has some amount of chaff. (Rice has got some chaff, so has beans) But the Youth cannot seive these chaffs from the wheat. Stephanie’s chaff is her exhibitionism she displays on social media.

True, it is a free world, but you have to be mindful of others and their progress. Not being self-centered. 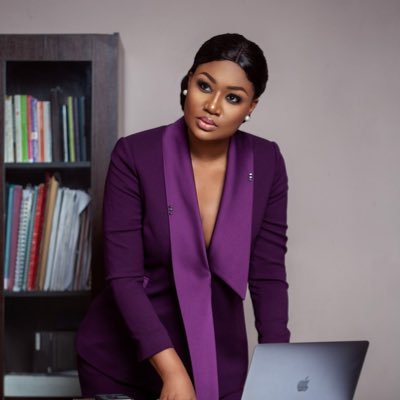 As an accomplished lawyer and media personality, she stole the media waves with her charm and intelligence. And she is. Coming from somewhat a privilege background, she has gotten the best of education and exposure. But lately, Sandra has been living her life lavishly, which is not bad in itself. But she does that for the world to see. You see, not everyone is strong like you are.
So do not lead someone who is weak into temptation. The Bible speaks clearly of this, when Paul says, “if you know the meat you will eat will offend someone, don’t do it, at least before them”. 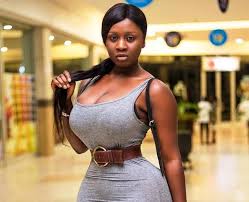 Downright a bad influence. She has come out herself to say that she is not a good influence to the youth. So the least said about her, the better. 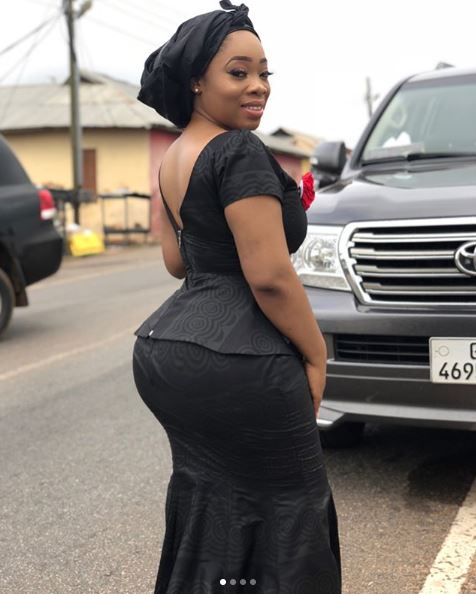 I am sure this list will not be complete if her name was not included. Moesha did probably the abominable when she had her interview with CNN’s Amanpour. She betrayed Ghanaians when she sold to the outside world her lack for reverence for our cultural heritage and value. With the media being an educational tool, the youth have accepted what she said as true and okay. But that is plainly wrong! 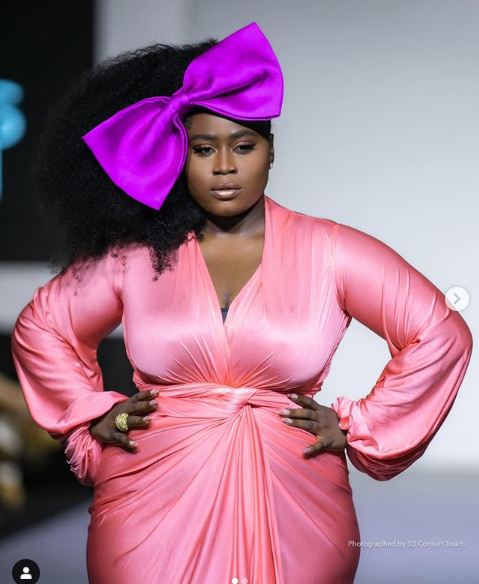 Yes, I put her here for a reason. Lydia is probably our favorite actress. She is outspoken and very confident. Something we all admire. But when some of the utterances that come from her go against the fibre of our makeup, our culture, she ceases to be good influence. We have principles of ‘ladyhood’ which is ‘Aketesia’, meaning covering up oneself. So do you think the originators of these were daft when they coined the glorious state with that word?

I know this list is not exhaustive, and there are hundreds of names that fit in this list. But I wanted to bring to your attention this growing canker in our society which is being fueled by the media, social media and the internet. This canker is corrupting the fibre of our livelihood as Ghanaians. And if left to linger, will end in a complete degeneration of the morals our society was established on.

READ ALSO: The Lifestyle Of These Ghanaian Rich Kids On Instagram Will Blow Your Mind